200 MOST COMMON PHRASAL VERBS IN ENGLISH with examples

200 MOST COMMON PHRASAL VERBS IN ENGLISH with examples

WAKE UP
Mean: to stop sleeping or make somebody stop sleeping
Example: Wake me up before you go. I want to say goodbye.

CLEAR UP
Mean: to make a place clean by putting things back where they should be.
Example: Hasn’t she cleared up her room yet? I’ve asked her to do that twice this week.

GIVE UP
Mean: to let the police or your enemy catch you or somebody else.
Example: He killed all of his family and then gave himself up to the police.

LET DOWN
Mean: to disappoint somebody by not doing something you are expected to do.
Example: I really need this report by Friday, so be so kind and don’t let me down again.

BREAK INTO; BREAK IN
Mean: to enter a building by force and illegally in order to rob it.
Example: Thieves broke into my house last night and stole my computer and a TV!

SETTLE DOWN
Mean: to start living a calmer and more organized life, especially after getting married.
Example: The famous actor and heartbreaker admits that he’s finally settled down.

LOOK FOR
Mean: to try to find something
Example: I’m looking for my mobile. Have you seen it?

FIND OUT
Mean: to get information about something or to discover some facts.
Example: I have just found out that he has lied to me.

RUN AWAY
Mean: to escape or to try to avoid something (e.g., responsibilities)
Example: Don’t be a child! You can’t run away from your problems forever!

LET OUT
Mean: to let somebody or something leave a place by opening the door, turning the plug, etc.
Example: I felt sick, so I asked him to stop the car and let me out. 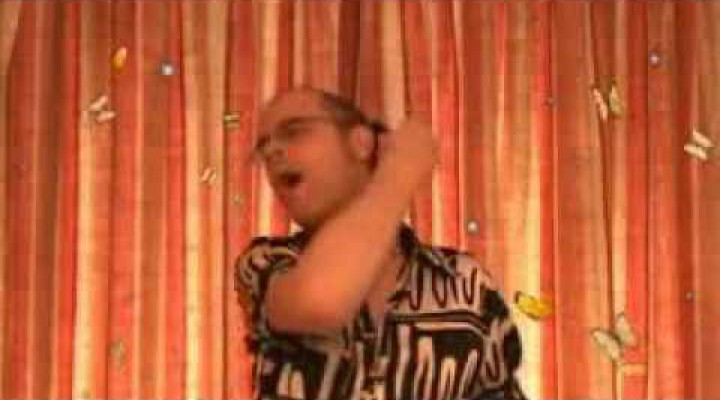 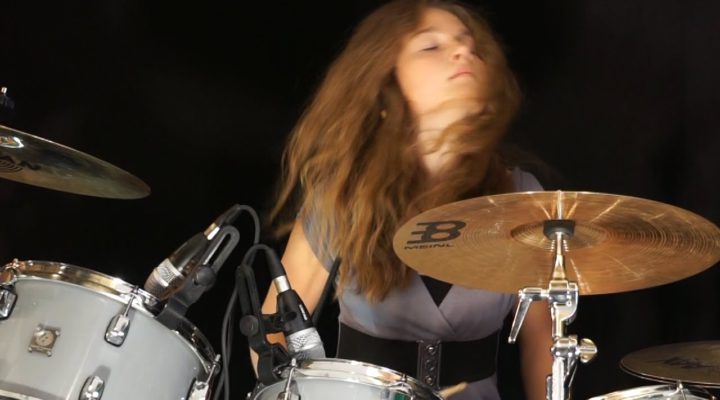 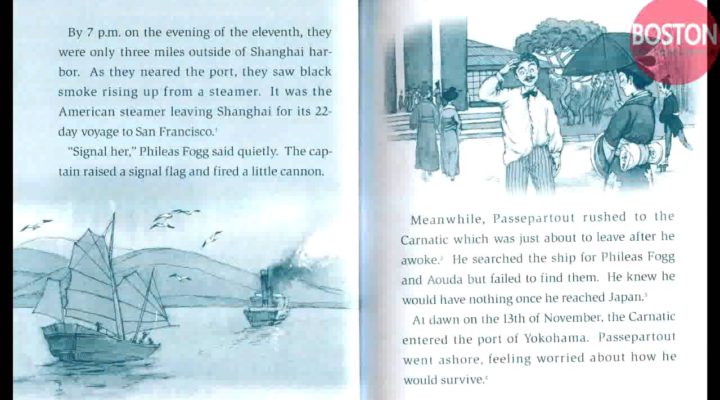 Audio book for learning english | Around the World in Eighty days