We explain a very old saying that has had a big influence on rock-and-roll music.

That saying is «A rolling stone gathers no moss». It has several meanings.

One meaning is that a person who never settles down in one place will not be successful.

Another is that someone who is always moving, with no roots in one place, avoids responsibilities.

This proverb was said to be first used in  the fifteen hundreds.

music. It became the name of a rock group, a song and a magazine.

Experts say it all started with a song by the american singer and guitarist Muddy Waters.

He was one of the countrie’s top blues musicians until his death in nineteen eighty-three.

His music influenced singers like Elvis Presley and Bob Dylan.

A British rock group is said to have taken its name from Muddy Waters’ song.

The Rolling Stones performed for the first time in nineteen sixty-two.

The group’s members called themselves «the world’s greatest rock and roll band».

In nineteen sixty-five Bob Dylan released his song «Like a Rolling Stone».

It is one of his best known and and most influential works.

It is an angry song about a woman who was once rich and successful.

But now she is on her own, «with no direction home, like a complete unknown, like a rolling stone».

The magazine reported on rock music and the popular culture that the music created.

It is still popular today.

End of the lesson ONE. See you soon. 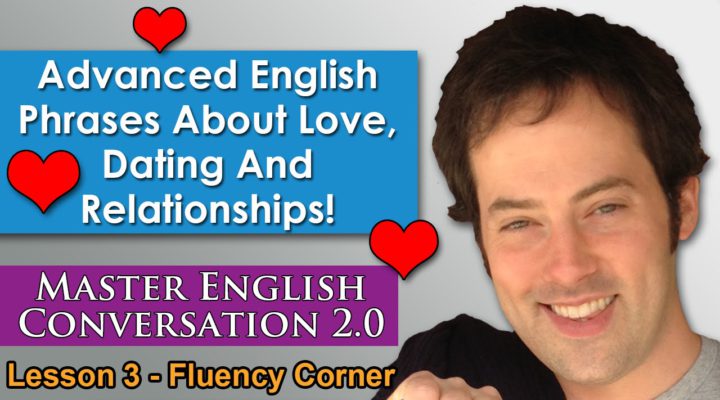 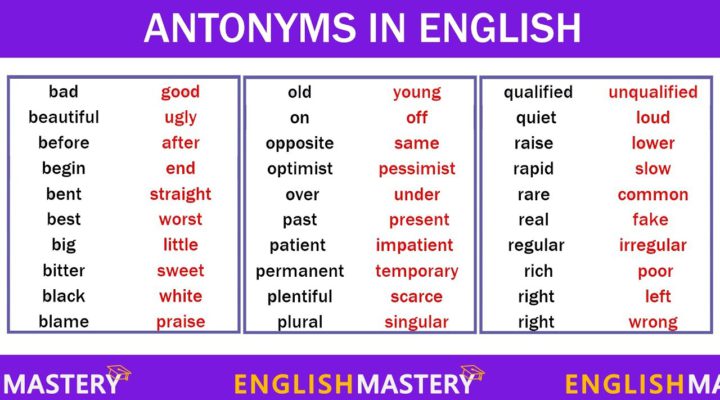 Learn 200+ Common Antonyms Words in English to Expand your Vocabulary 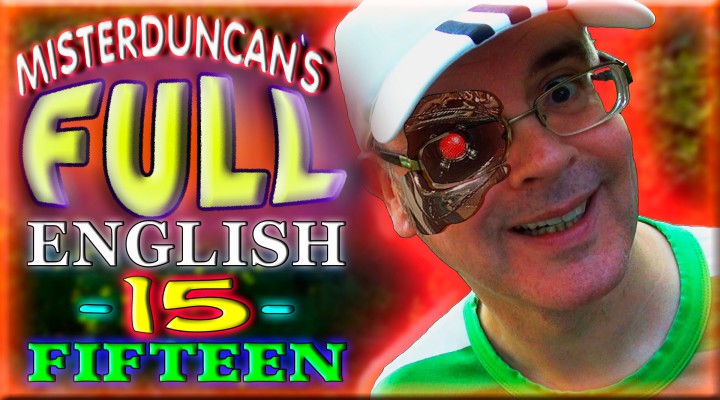