Graphene: The Next Big (But Thin) Thing protects your body

Graphene: The Next Big (But Thin) Thing protects your body

Graphene: everybody’s talking about it.

When hearing some of its basic properties you might have wondered if people were confusing it with some kind of substance only found in comic books.

It’s one atom thick, conducts electricity better then silver, conducts heat better than diamond, and it’s stronger than steel. It would take a focused force of an elephant balancing on a pencil point to pierce through a piece of graphene as thick as a plastic wrap.

And yet, graphite is made of the same stuff. And yeah, that crumbly stuff used to make your pencil is a lot less impressive.

So, what’s up? Graphene is made of carbon, and carbon has only two naturally occurring crystalline structurs.

Graphite, which is just stacks and stacks of graphene piled on top of each other. And diamond, which is a network of carbon atoms arranged into tetrahedrons one after the other.

For being composed of entirely the same element, those two things don’t seem to have a lot in common. Diamond is clear, graphite is black.

Diamond is a nearly-perfect electrical insulator, while graphite is both a great conductor of heat and electricity.

The differences between these substances all come down to the arrangement of their atoms.

Carbon has four outer electrons. In diamond, all four of those electrons bond to carbon atoms around it, forming those tetrahedrons.

This makes for an extremely rigid and strong crystal.

It’s an insulator, because there’re no electrons left over to carry a current, and it’s clear because light can’t easily excite electrons that are tied up in such stable bonds, which is where they’d otherwise be absorbed.

Graphite, on the other hand, is a cristalline form of carbon in which each atom is only bonded to three other carbon atoms. Those atoms form a two-dimensional sheet of hexagons in which each atom has one unpaired electron left over. And those electrons will go flying across the matrix of atomsif you apply an electric current, allowing it to readily conduct electricity.

They also gobble up any photons coming their way, which is why graphite is black.

But while graphite is a great conductor, its natural form consists of layers of those sheets. So, if a current is applied to it those free electrons have lots of different directions they can go and taking tangents up and down, and left and right and so on.

But if you strip away just a single layer, forming graphene, then you have what amounts to an electron a super highway — a flat matrix of carbon atoms for that current to fly across. And those sheets of carbon are pretty easy to separate because they’re not molecularly bonded to each other. That’s why graphite is so soft. Instead, they’re held together by Van Der Waal’s bonds, kind of a weak, electrostatic bond, that’s the same force that makes sticky tape sticky.

In fact, graphene was only discovered in 2004 when two physicists at the University of Manchaster, Andre Geim and Konstantin Novoselov, decided to use sticky tape to peel off thinner and thinner layer from a slab of graphite. Eventually, they got a layer just one atom thick. So, thay’s what it is, but what is it good for? Because of its terrific conductive properties scientists are excited by the possibility of using graphene as the replacement for silicon in microchips.

Not only can electrons move faster across graphene, they’re also subjected to less noise.

That means that electron can move from one side of the sheet to the other in a straight line without detouring around a whole lot of atomic potholes.

Scientists think that graphene transistors could operate at frequencies of up to a thousand gigahertz. That’s ten times the maximum of silicon.

Another proposed use of graphene is in touch screens. The topmost layer of a touchscreen has to be an excellent conductor of electricitym, so the device can sense your fingertip.

The material we use now is indium tin oxide, but it’s both rare and brittle. Even ground into powder, graphene retains many of its extraordinary properties, so, it could repalce graphite or other forms of carbon in anything: from car tires to double-A batteries to make them stronger or more conductive.

The biggest problem with graphene though is how hard it is to make.  I mean, peeing off a tiny sheet at a time with sticky tape isn’t really scaleable.

We can grow graphene sheets by heating up a sheet of hydrocarbons like methane until the hydrogen separates, leaving only the carbon behind, but the graphene we get from this is mostly low quality.

Basically, it’s hard to create a one atom thick sheet of anything. And it’s also really hard to get a completely pure sample of anything, and here we’re trying to do both.

But then again, the silicon industry faced the same purity problem fifty years ago, and we eventually solved that problem with time and some money. So, in some more time, and some more money, I’m sure we’ll do the same thing for graphene.

Thanks for watching this SciShow dose. If you’d like to help us exploring the frontiers of awesomeness, go to subbable.com/scishow to find out how you can become a supporter. And if you wanna keep getting smarter with us, don’t forget to go to youtube.com/scishow and subscribe. 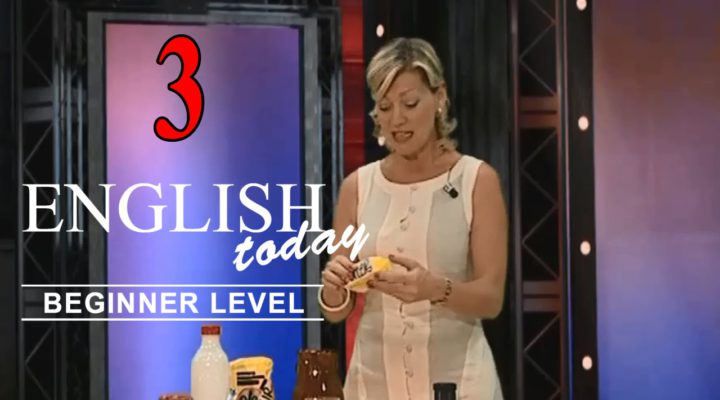 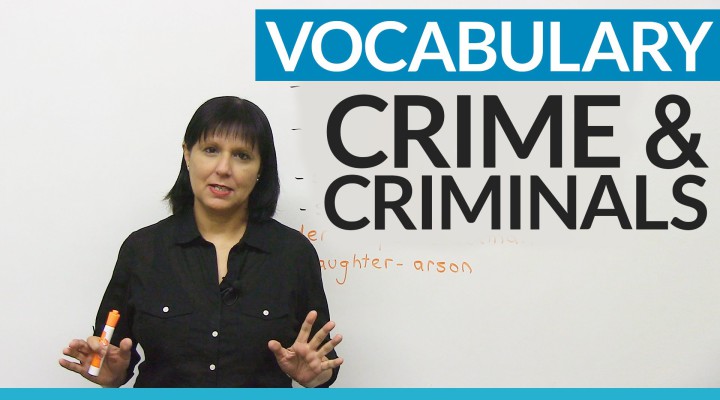 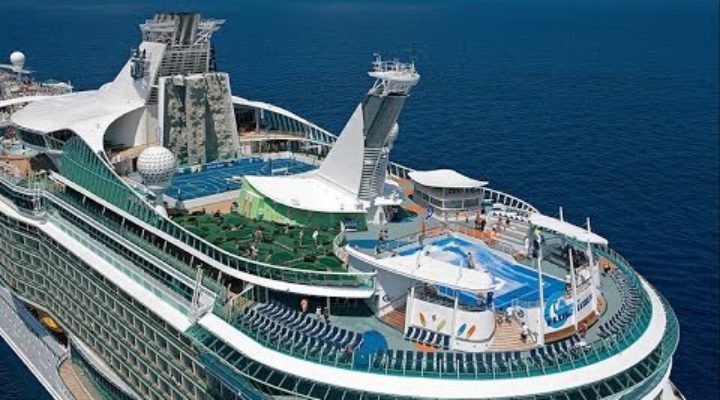 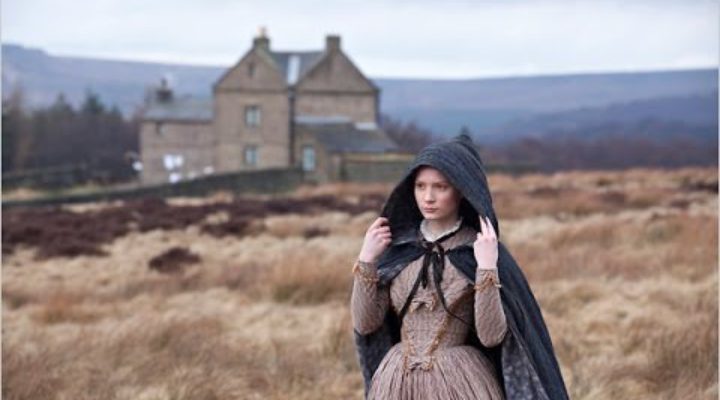