How to make bearings

How to make bearings

Steel balls are made from wire rod called ‘steel’ made of ferroalloy containing carbon. The wire rod is cut into fixed lengths and formed. Lubricant is applied to the wire rod. High-speed ball heading machine… It’s faster than the eye can see. (Slow image: wire rod) A cut wire rod is set. (10-ton force — Die) A 10-ton force presses the balls into a die to form a spherical shape. (Formed ‘raw ball’) Around 1,000 balls are formed per minute. They are called ‘raw balls’. (Burr, burrs) A raw ball has burrrs and its surface is uneven.

This flashing machine removes any surface unevennes. If you look inside… there are two cast metal sheets with grooves. (Raw ball. Entrance. Exit.) Slow image: the balls don’t roll straight because they are still uneven. The burrs are repeatedly removed. (Before flashing — after flashing: the burrs have all been removed).

By conducting this heat treatment, the constitution of the steel changes, and the balls become hard and strong.

This machine grinds the balls to make them almost spherical and fix their size.

Just as in flashing, when raw balls pass through the grooves of metal sheets, with one rotating… their surface is ground.

The balls are now almost spherical and their surface is smooth. They are given more grinding to polish their surface. This process is called ‘lapping’.

It removes any fine unevenness, making the surface sparkling and the ball closer to spherical.

The surface reflects other balls. (Before lapping — after lapping). The surface is now like a mirror.

These balls have a diameter of 0.8mm. They are used for the bearings inside electronic devices.

The grooves of the metal sheets are narrow.

Ultrasonic waves wash off any dirt or oil stuck to the balls.

A machine inspection checks the size of the balls… but checking by human eyes is also important. Scratches are discovered by the way light is reflected.

The margin of error is less than 0.1 micrometers.

These balls abot 16 mm in diameter can withstand a weight of 35 tons.

The balls are packed according to the fixed number.

This is how steel balls are made. 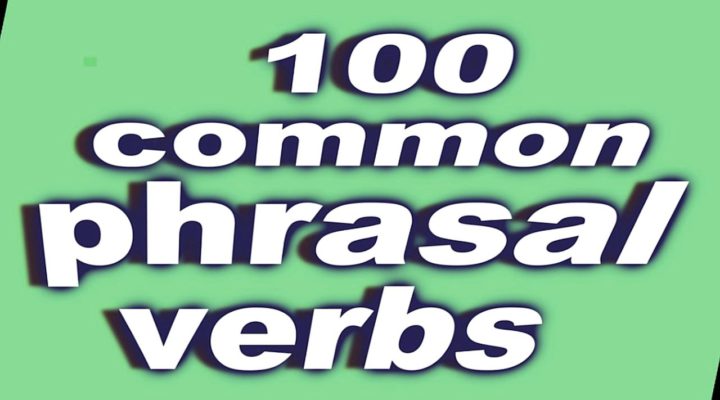 A part of my lesson. Идти / ходить, ехать / ездить 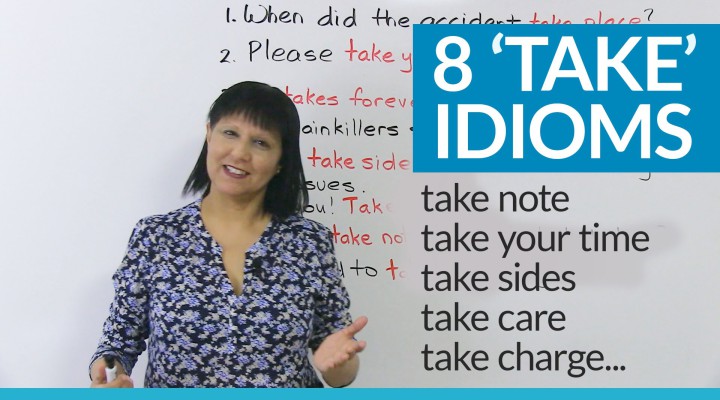 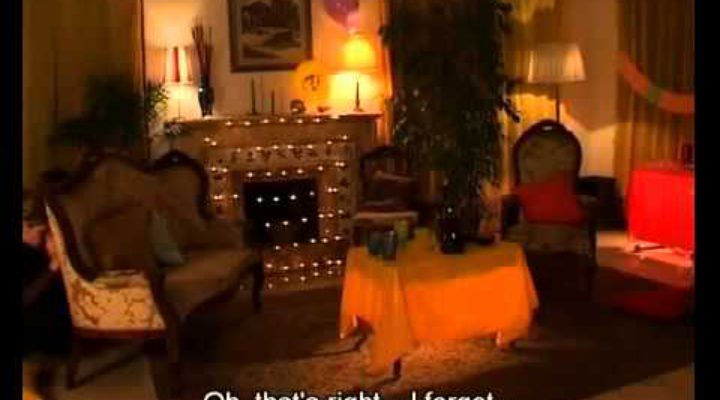