You know the world of English is a fun and exciting place to be.

I’m so glad you could join me for another lesson.

How are you today?

In today’s lesson, we will look at one of the most varying parts

for those who are in the process of learning it.

Today we will look at the differences between …British and American English.

Do you want to go out to night?

When we say British English, what we are actually referring to

is the way in which English is spoken to in the United Kingdom.

This includes Wales, Scotland, and Nothern Ireland where English is spoken widly.

For some people the term ‘British English’ is a misleading one.

But the fact remains that this terminology is the usual one

here in the UK.

These days the term ‘Standard English’  is slowly being used less and less.

Mainly due to the realisation that there is no real standard way of speaking English.

The basic academic rules of English tend to be the same,

Wherever in the world it is being used.

It is a common question and one of which is often posed to me.

and the way it is used in the USA?

Well, this is not an easy question to answer quickly.

It would be better to break the differences down into sections…

DIFFERENCES BETWEEN SPELLING and GRAMMAR

When it comes to word ‘usage’, there are quite a large number of words which differ between

Now we will take a look at some of these words.

This list is not exhaustive, but many of the words here are in common use.

These days, payphone is used in both British and American English.

When it comes to actually speaking English, then the slight differences between

This is very apparent in words beginning with ‘R’ such as…

VOWEL SOUNDS such as those made by the letter ‘A’ are also emphasised.

The letter ‘T’ is a good one to look closely at.

as it is in British English.

There are many ways of finding out the differences between American and British English.

Most English dictionaries now point out these variations within their word definition listings,

normally within the alternative spelling being placed next to whichever word is being defined.

PARTS OF A CAR or AN AUTOMOBILE: 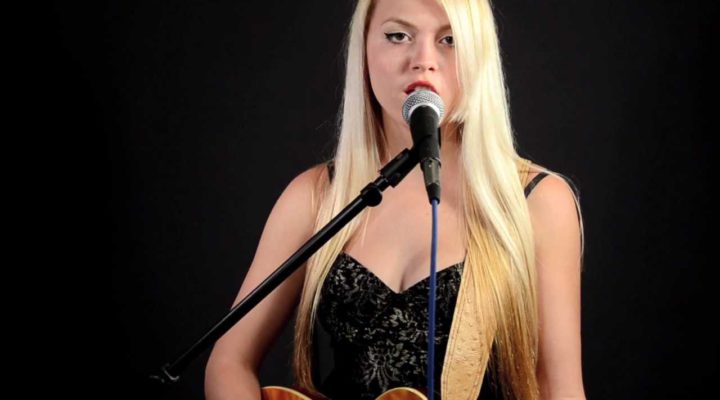 Here I Am — Hastings 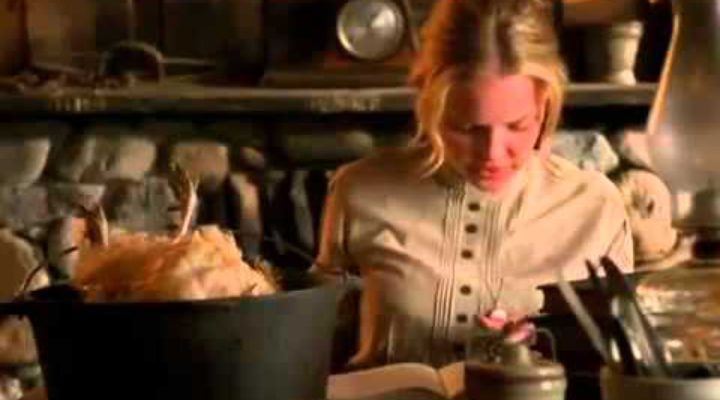 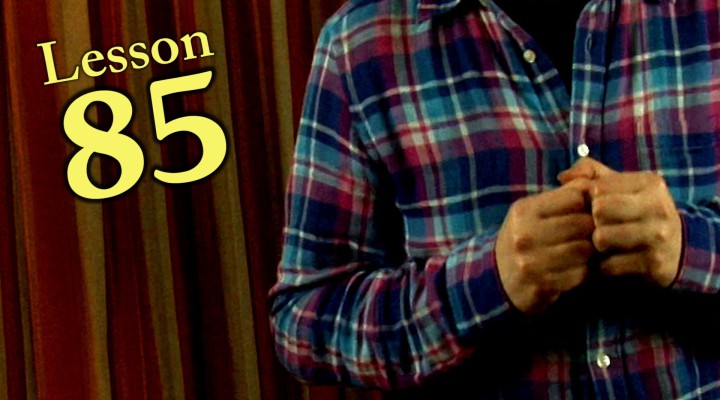