Lesson 99 — All the different types of English TENSE

You know the world of English is a fun and exciting place to be,

we’re so glad you could join us for another lesson.

Hi everybody,  this is Misterduncan in England. How are you today?

In today’s lesson we will be taking a look at yet another confusing part of the English language.

A part of the language that defines when, in time, something occurred.

In this lesson, we will be looking at all the different types of … English tense.

The role of tense in English is to show when something was, is, or will be done.

When something happened or will happen.

The relationship between two or more actions and their placements in time.

The order in which events occurred or will occur.

It is hard to avoid using tense in English, thus, making its existence within the language, hard to ignore.

The word ‘tense’ simply means the position in time of something described.

Normally this is an action.

Simply put — the noun describes the thing, the verb describes what is being done

and the tense shows its position and relation to other events or actions, compared to a fixed point.

And that fixed point is …now!

All tense is based on a simple intangible structure.

That is to say, It cannot be seen or touched, but it does exist.

Of course, we are talking about … time.

The simplest way to describe time is to show as an imaginary line.

After all, time is described as being linear.

It moves forward, in one direction.

It is what we call the … TIMELINE.

To make understanding tense easier, we can place the English tense words

The PAST which relates to events that have occurred before now.

The PRESENT which is of course… now.

And THE FUTURE which relates to actions and events that may — may not, or will — will not occur later.

here is our timeline, showing the past — the present — and the future.

In this lesson we are going to concentrate on the basic tenses.

Those words which express actions from the past, at the present, or in the future.

It is possible to show a present action or event without usin the word ‘now’.

‘I did my homework’.

‘I have done my homework’.

FUTURE TENSE: It will, I will, they will, he will, she will.

‘It will rain tomorrow’.

‘I will do my homework tonight’.

‘They will be here next week’.

‘He will see you on Friday’.

‘She will call you tomorrow’.

Those were simple examples of how the tenses are used.

Did you hear that?

Even now as I’m speaking, I am using tense.

I have used, I am using, and I’m very sure that soon, I will use them again.

Well, the next thing to consider is the way in which words change as we express the different tenses.

For example — the word ‘walk’ , when used as a verb can change, depending on the tense in which it is being used.

In the present tense we say ‘walking’ .

‘I’m walking to the shops’.

‘I will walk to the shops’.

Let’s take a look at some other verbs and how they are expressed in the different tenses.

In the prder of  present — past — and future.

Within the tense system there are definite types of  present, past and future tense rules.

For example, we use the present to mean at this exact moment,

but we can also use ‘present’ generally to mean around this time.

To describe a trend or a habit that has been an is still occurring.

‘Present perfect’ means that something has been and still is happening.

We can also have ‘past perfect’.

Something we did in the past that has ceased to be done, also in the past.

Then there is ‘future intention’.

Something you will do, or plan to do later.

‘Future simple’ — something you will do from a point in the future.

‘Future perfect’ — something that is occurring now and will still be done in the future.

To demonstrate this system, I’m going to use a simple action.

Here’s a teapot and here’s a cup.

How about a nice cup of tea?

This tea is grown in India.

I am drinking tea at the moment.

The tea is being made by Misterduncan.

I have been buying this tea for many years.

This tea has been bought  by Misterduncan for over three years.

He has been buying that brand of tea for a year.

Tea was introduced to Britain in 1657.

I was drinking some tea when he arrived.

The tea was being brewed when I arrived home late.

He had already drank when I arrived.

The tea was reheated twice before it was poured away.

I had been waiting for an hour before the tea finally arrived.

They are going to visit a teashop tomorrow.

The teas are going to be provided by the event organisers.

The tea shop will open tomorrow.

The tea shop will be opened tomorrow.

The tea bags will be bought later.

He will be serving tomorrow at three o’clock.

I will have completed the tea-making course by the end of next week.

The tea selection will have been made by tomorrow afternoon.

She will have been working here at the tea shop for two years by the end of next month .

connected to, or concerned with it . In fact if you went up to a native English speaker and asked them

what a conjugated verb is, there is a good chance that they will not know.

They have gained most of their English skills through simply using it.

What I am saying is that there is no need to remember all of the rules concerning English.

Most of those who use English on a daily basis, have picked up the general rules of the spoken language through using it.

Learning the various tenses of English can be picked up over a short space of time.

Whether you are a native speaker, or if you are learning it as a second language.

As I always say — ‘experience is the best teacher’.

than to simply do it.

Well, that is all I have time for today.

I hope that you have enjoyed today’s lesson and that

you will join me again in the near future for another one.

This is Misterduncan in England saying, right here — right now,

thank you for watching me — teaching you.

And of course ta-ta foe now. 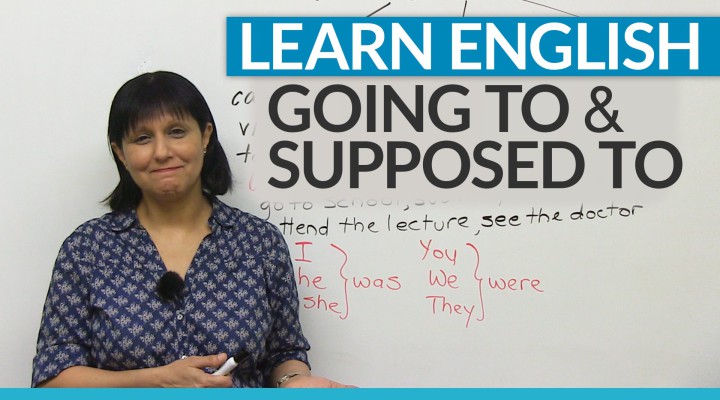 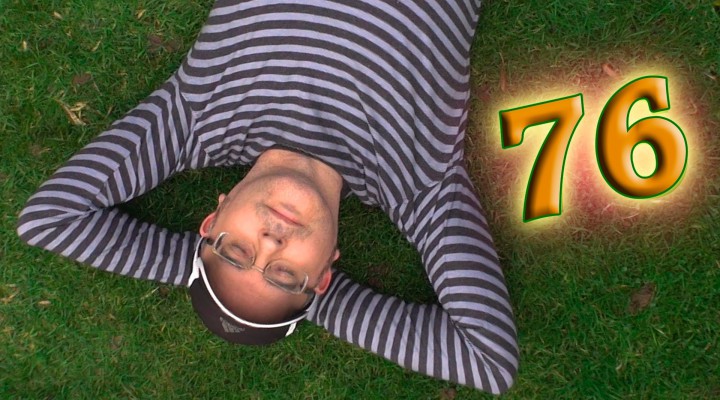 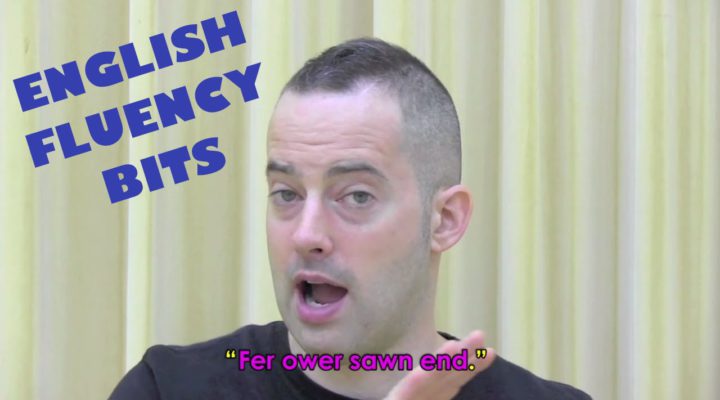