You’re listening the Business English podcast for professionals on the move.

Giving and asking for opinions is a very important part of meetings and discussions of all types.

First let’s listen to a more formal situation. We’ll be listening to part of a meeting at DigiSoft, a multinational software company. Sheila, a vice president, is talking to Walt, George and Bruce, three software engineers, about the deadline for the new software release. Release here means launch: That is bring the product onto the market.

Sheila: So, let’s move on to the topic of release date. Gentlemen, when do you think we will be able to launch this product? Walt?

Walt: Well, I tend to feel that we should probably be able to start testing the product in April. That means that if all goes well, we can have a first release in May or June.

Sheila: I see, thank you, Walt. What’s your reaction to that, Bruice?

Bruce: May or June… Well, from my point of view… that sounds about right.

George: Excuse me, may I come in here? I wonder if I could say something.

Sheila: Go ahead, George. What would you like to add?

George: Well, it seems to me that May is much, much too early. Actually, we’re still having some pretty major problems with bugs in the update engine, and I just don’t see how we will be able to fix those bugs.

Okay, now let’s listen to George, Bruce and Walt walk into the break room right after the meeting. Sheila, their boss, is not here; this is a more informal situation.

Bruce: Hey guys, did you see the Chelsea/Liverpool game last night? What did you think, Walt? Quite a game, huh? Chelsea looked pretty good!

Walt: You always have to rub it in, don’t you Bruce? You know, I am a Liverpool fan.

Buce: How about you, George?

George: Actually, that was one of the greatest games I’ve ever seen. But the way you guys keep telling the boss we can finish the product by May, none of us are going to have time to watch any more football games. We’re all going to be working overtime every night, burning the midnight oil!

Sheila is in charge. She is the boss and the chairperson of the meeting.

One way for her to ask for an employee’s opinion is simply to say his name with a rising intonation or tone.

Sheila: … Gentlemen, when do you think we will be able to launch this product? Walt?

Sheila also uses some other ways to ask her employees’ opinion. All these ways are relatively formal. They signal that this is a formal meeting.  She says…

Sheila: I see, thank you, Walt. What’s your reaction to that, Bruce?

Sheila: Go ahead, George. What would you like to add?

Together with these speakers, try some other formal phrases for asking for an opinion:

How about George? How did he offer his opinion? 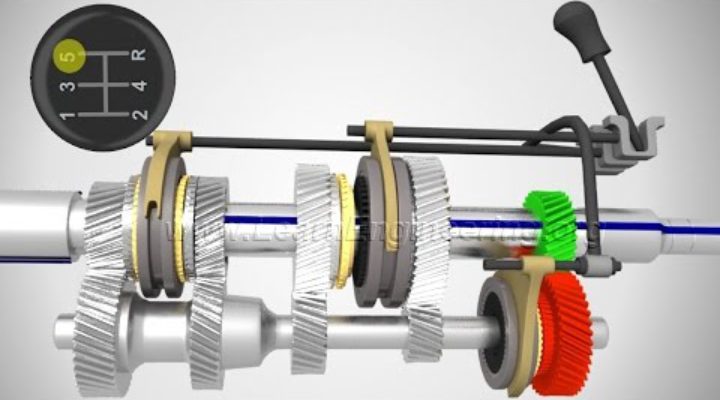 Manual Transmission, How it works? 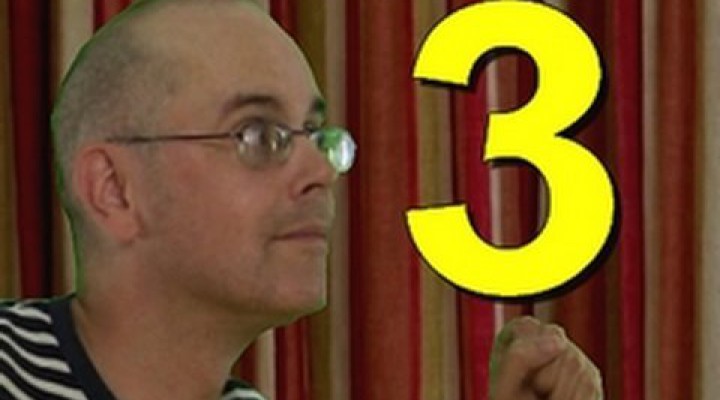 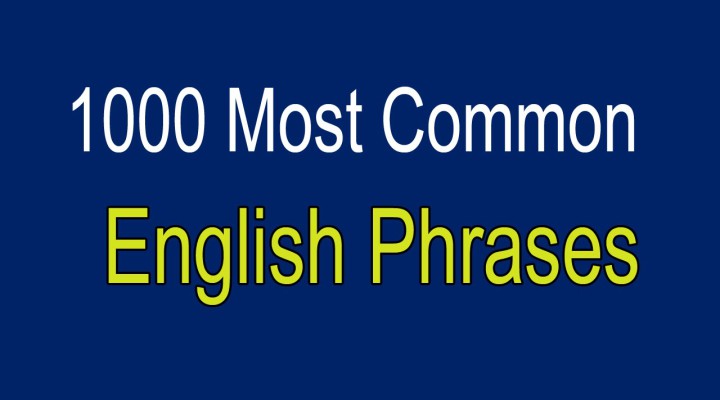