You know the world of English is a fun and exciting place to be.

I’m so glad you could join me for another lesson.

Of course we are talking about using English as a way of changing your life.

So after many requests and suggestions, I’m finally going to guide you through

to shape your future.

But before we begin, let’s take a look at two commonly asked questions…

posed by those who are studying English as a second language.

«What exactly are these exams and why do we have to take them?»

When we talk about ESL, we are naming the action of  learning English

as a second language. That is to say what is being learned is other than the person’s native language. There is a need to show that a person who has studied English is able to use it

in their day to day life. This requires a test to be taken.

The most common ones are IELTS — TOEFL and TOEIC.

in an English speaking country.

There are two types of  IELTS test.

The ‘General’ IELTS test is taken by those who wish to move abroad.

They wish to migrate to an English speaking country.

Then there is the academic version, which is for those who wish enrole for high education

in an English speaking country.

The general test focuses on the day to day use of English.

what this test is analysing.

on a day to day basis.

It is a test given to show what your grasp of English actually is.

IELTS tends to concentrate on the following areas:

The abbreviation TOEFL stands for…’Test of English as a Foreign Language’.

The TOEFL English exam has pretty much the same structure as the IELTS one.

The real main difference being that TOEFL was created by

the American Evaluation Testing Service, whereas the IELTS test was created

with the cooperation of The University of Cambridge and The British Council.

But simply — one is British and the other is American.

proficiency, however IELTS is more often taken by those wishing to move to, or study in Great Britain,

while the TOEFL exam is mainly taken by those wishing to stay or study in North American countries.

Both of these tests take around 3 to 4 hours to complete. 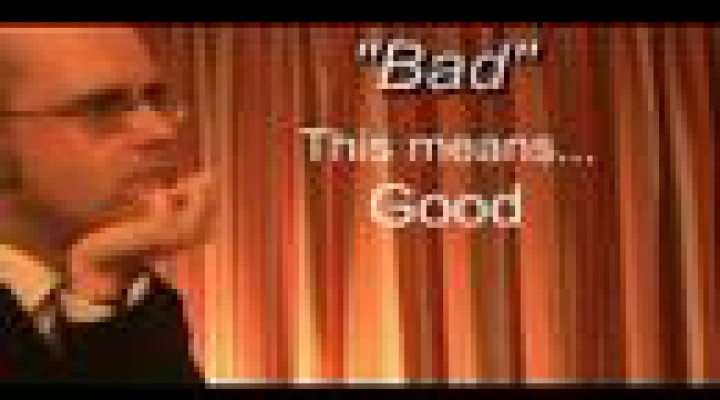 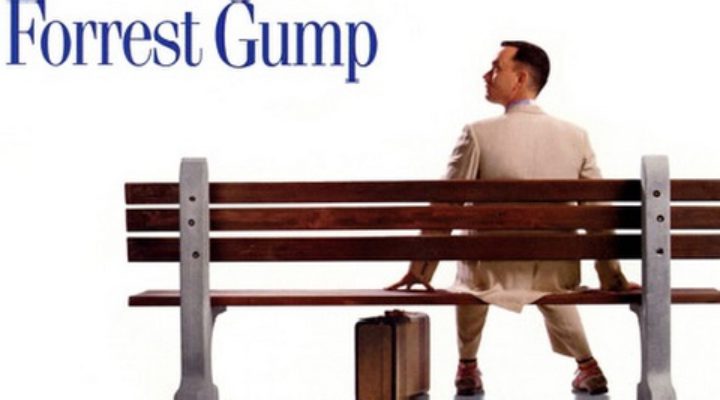 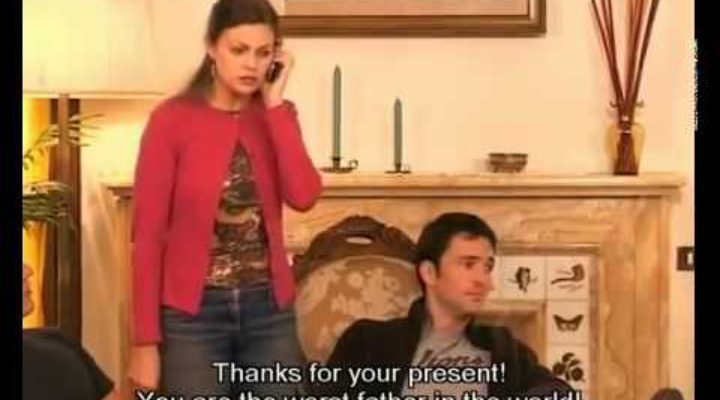 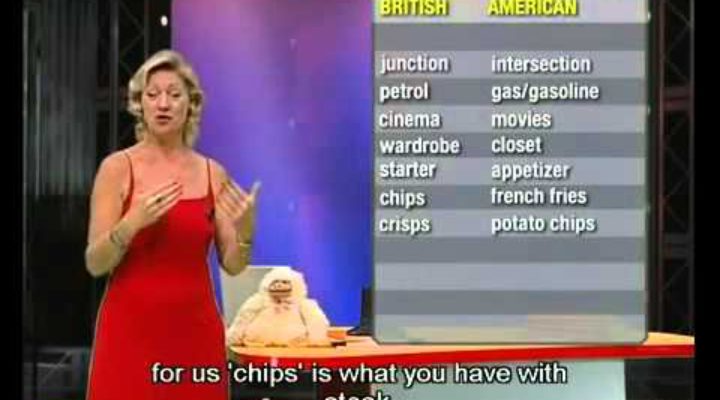