4300 guests live in 5-star luxury, they can shop in a 130 meter long mall, ride a surf simulator and enjoy a show in a 1000 seat theatre. It’s 18 stories high and it floats. And it’s launched in 2008 the 160’000 ton «independence of the Seas» is the biggest passenger ship in the world and the pinnacle of marine engineering.

Our very existence is the result of over 150 years of engineering evolution. Five groundbreaking leaps made by five key ships. At the heart of each lays a breakthrough that fuels the unstoppable growth of the cruise liner. One by one travelling up the scale will reveal the incredible stories behind these vessels.

And the inventions that made each one bigger than the last, five ingenious leaps forward from big to bigger … into the world’s biggest.

San Juan Puerto Rico. Passengers are boarding the «Independence of the Seas» for a week-long luxury cruise. For many the three thousand kilometer trip through the Caribbean is a once-in-a-lifetime experience. For captain Theo Stratichish who takes the helm today this isn’t a bad place to work either. 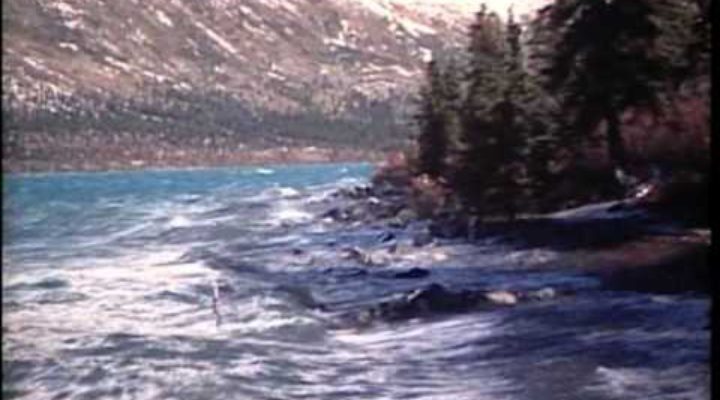 Alone in the Wilderness part II 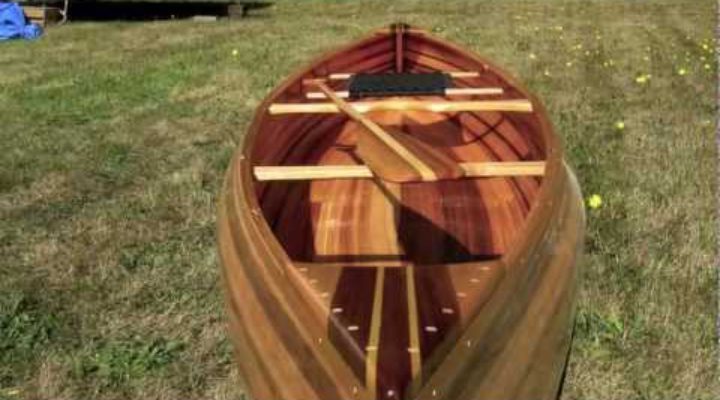 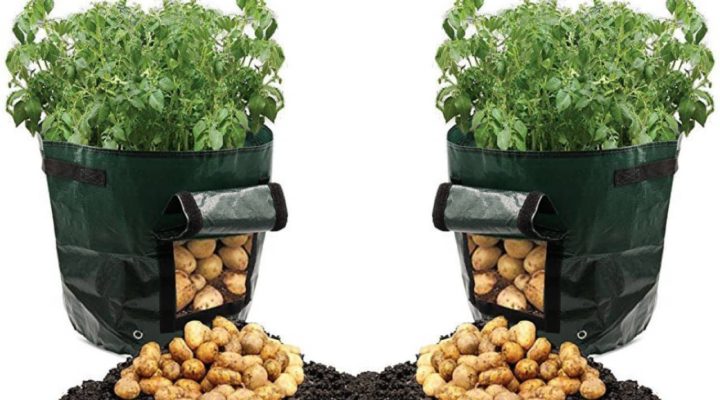 Believe It Or Not, This Can Grow Tons Of Potatoes in a Trash Bag 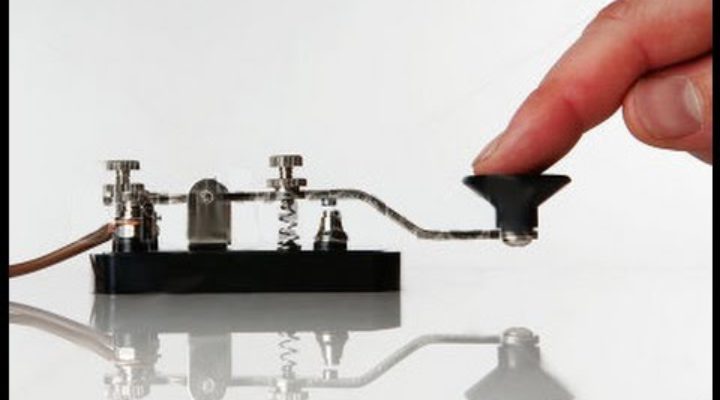 HOW IT WORKS: Morse Code